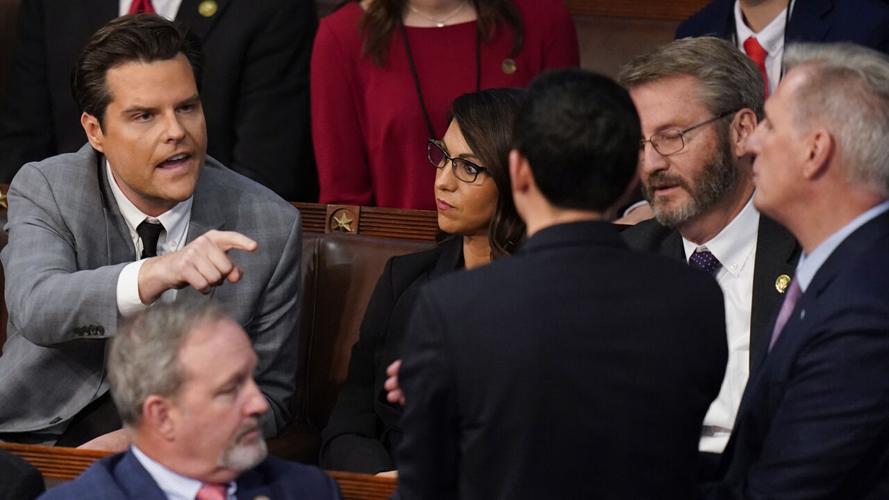 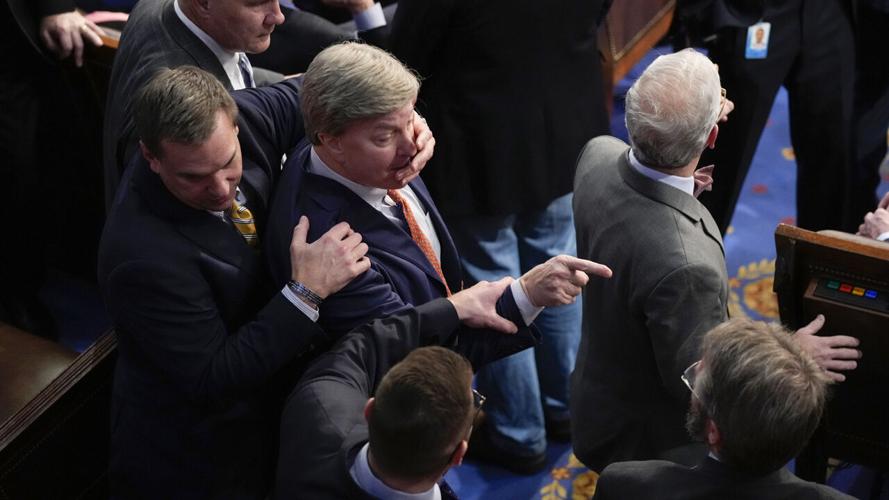 Rep. Mike Rogers, being held back by Rep. Richard Hudson when Rogers lunged toward Rep. Matt Gaetz and his group. 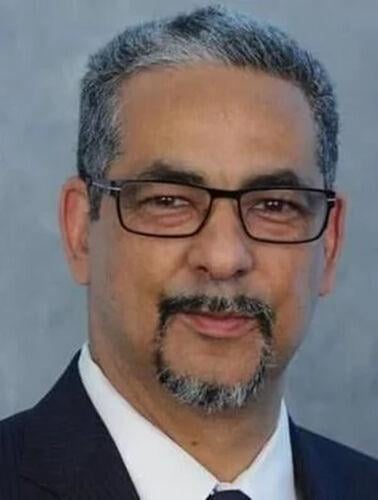 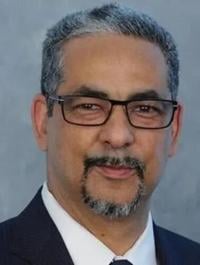 The election of the speaker of the House took 15 votes. It has not taken that many attempts to confirm the role since 1859, before the Civil War. If there is any doubt that the Republican Party is unmanageable, then this last episode showed how many crazy people are members of its congressional arm.

At first, I found it amusing that the Democrats quickly and without fanfare picked the minority leader, Hakeem Jeffries. I also found it amusing that Jeffries, thanks to the unified Democrats, was winning more votes than Kevin McCarthy during 14 rounds of voting. It contrasted the solid organization of Congressional Democrats with the complete chaos of Republicans.

My father use to say that you get the government you deserve. In this case, Republicans have become crazier and meaner with time. The Republican Party did nothing to put its rogue members in check, nor – more importantly – its rogue president. Consequently, the party is full of lunatics, who deludedly believe Trump’s lies and go on to foment more lies. Newly elected Congressman George Santos is a classic example. The man lied about his heritage, education and past jobs. I am not sure what else he could lie about, but so far no Republicans seem ready to impeach him, sanction him or do anything to hold him accountable.

Congressman Matt Gaetz was accused of having sex with minors. The investigation was started and stopped. He’s apparently getting away with his crimes and is allegedly angry at McCarthy for not stopping the investigation sooner. So, one accused child molester throws a wrench in the Republican machine and exposes how fragile McCarthy’s power is. Had McCarthy helped put Gaetz in jail, he might have been voted speaker in the first round.

Republicans despised Nancy Pelosi, but the lady kept her colleagues in line, and she wasn’t afraid to sanction rogue members like Marjorie Taylor Greene, who lost all her committee assignments. It is biblical – spare the rod, spoil the child. In this case, 20 Republican Congresspersons need to get spanked hard if McCarthy wants to lead a party and get something done.

It looks like the next two years are going to be full of chaos, reminiscent of the Trump presidency. McCarthy does not have the power, will or guts to spank anyone, so he gave away everything to appease 20 crazies. Now he’ll have to live with them.

I am sure they will have special investigations of Biden and his family, but I do not imagine they will get too much done unless they get Democrats to support them. Maybe this will lead to a balance of power and stop the chaos.

I used to have respect for our political leaders, but it gets harder when you see Republicans nearly come to blows while in session. But between you and me, I think punching out Gaetz would have made a lot of people feel a lot better about life. Now, Gaetz has won and with his coalition of 20, he can pretty much run the Republican Congress. God help us all.