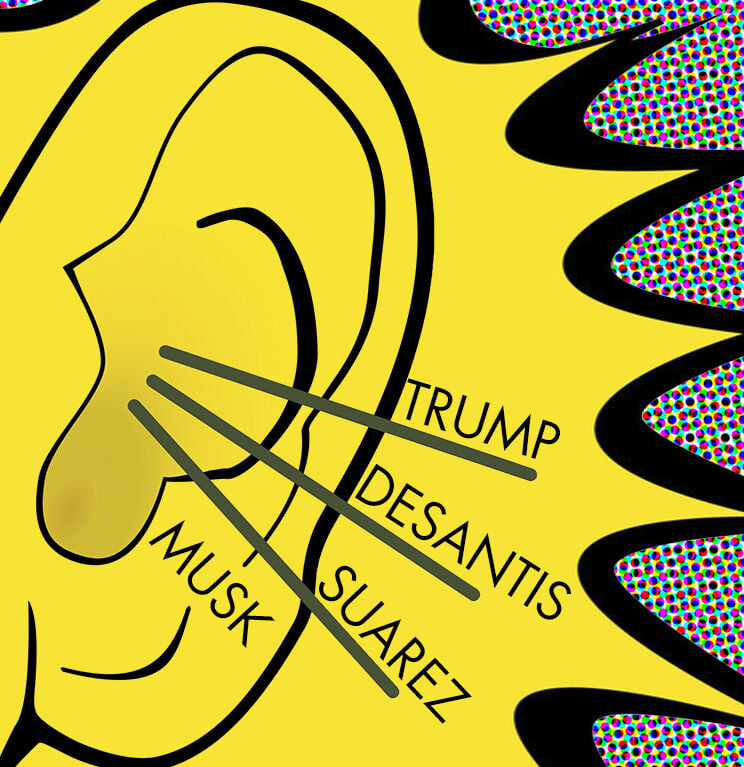 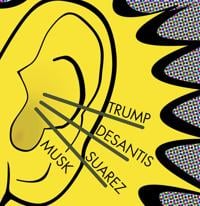 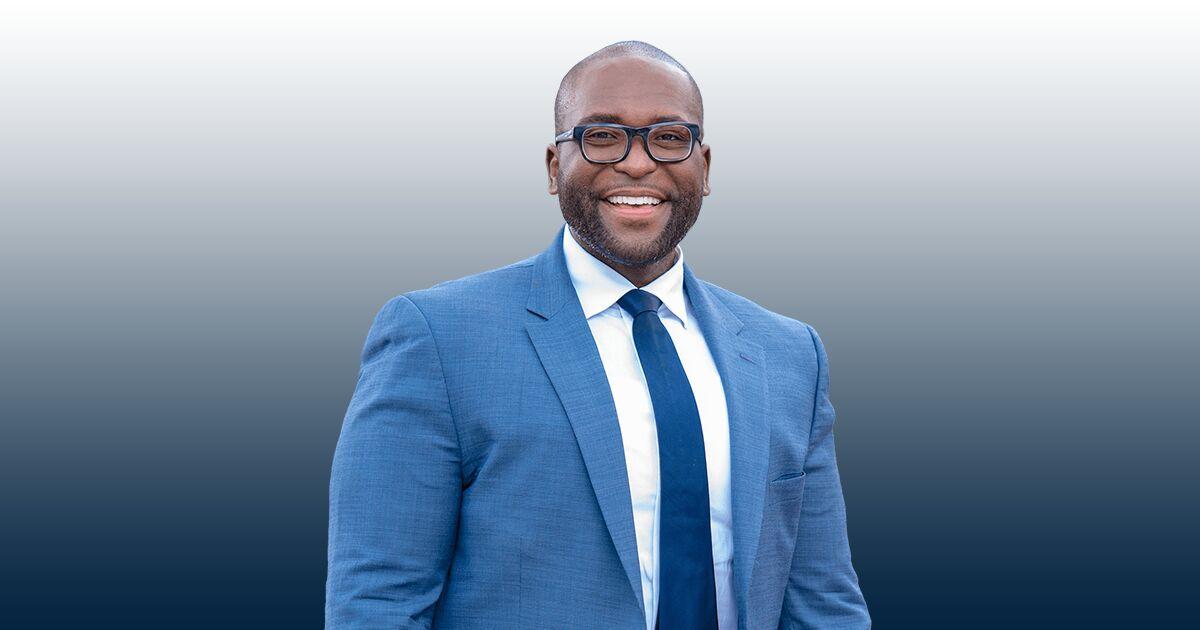 There is a lot of sucking up going on. It's so powerful you can actually feel the gravitational pull. Between Florida Gov. Ron DeSantis, Miami Mayor Francis Suarez and Elon Musk, one scarcely knows where to begin.

Let's start with the governor. While many in his party struggle with how to extricate themselves from Donald Trump's grip, DeSantis flies ever closer to the flame, deciding to forever link his political future to the former president and insurrectionist-in-chief. The proof is in his new voter suppression plan that he wants to ram through the state legislature this month.

During a recent news conference in Palm Beach, DeSantis hinted at eliminating ballot drop boxes popularized during the November election due to the pandemic. The boxes were an effective workaround to mail delivery delays thanks to Trump's intentional further crippling of our United States Postal Service. The governor also announced his goal to prohibit volunteers from collecting vote-by-mail ballots from people outside their immediate families; require voters to request vote-by-mail ballots annually; and prohibit counties from receiving private grants for “get out the vote” initiatives, among other items. All of this is under the guise of securing “election integrity.”

“These remarks by Governor DeSantis and his fellow Republicans make clear that they are more interested in holding on to power at all costs than ensuring fair access to our democracy,” Florida Democratic Party Chairman Manny Diaz said in a statement. “They want to limit vote-by-mail because they know that more people voting threatens their power, so they are turning back to the Trump Republican authoritarian playbook: voter suppression and incendiary rhetoric about election integrity.”

The icing on the cake, although symbolic and far less dangerous, was the governor's announced intent to order flags in Florida flown at half-staff when Rush Limbaugh’s body is laid to rest. The conservative talk show host, known for his bigoted and blatantly racist remarks, was a Trump buddy who was awarded the Presidential Medal of Freedom a year ago, much to the horror of the civilized world.

Here in Miami, Suarez is sucking up to Tesla founder Elon Musk (and many other wannabe captains of industry), who claims he can alleviate traffic in Miami by digging a Brickell tunnel with the Boring Company, one of his many business ventures. Once more, Musk says he can do it in six months and $30 million with a thumbs-up from Suarez. Never mind our pesky sea-level-rise problem or that the 4,200-foot Port Miami Tunnel took $668.5 million and more than five years to complete.

Suarez has described the idea as a “no brainer.” Insert eye roll here.

Besides the expense and increasing engineering challenges of keeping water out of a tunnel in a city scarcely above sea level, subterranean construction also runs the risk of contaminating Florida’s groundwater basin.

State Sen. Shevrin Jones of Miami Gardens has rightly said that while Miami can perhaps become the next Silicon Valley, transportation innovations should be focused on safeguarding and adding infrastructure that is resistant to flooding – in other words, not tunnels.

Musk's offer to Miami is part of his grandiose plan to speed people in his electric Teslas through tunnels on autonomous electric sleds at speeds of 120 mph. He's made this offer to many other cities. None have taken him seriously. It's important to note, with not an ounce of sarcasm here, that Musk has suffered near breakdowns and has been open about struggles with his mental health, which has investors on edge 24/7.

More recently, 10 days after the Biden administration canceled a test flight for one of Musk's SpaceX rockets, he reached out to the Russian government to see if he could have a chat with Vladimir Putin. In a tweet to the Kremlin, Musk invited Putin to join him for a conversation on Clubhouse, a new voice-based social media app. Musk followed up that tweet with another, saying in Russian that “It would be a great honor to speak with you.” The Kremlin has called the proposal “interesting.”

I suspect, Suarez, the son of Cuban immigrants, will now probably put a little more distance between himself and Musk, lest he get tangled up in the web of those who curry favor from tyrants and dictators. Musk is taking a page right out of the Trump playbook – and you know what they say about playing with fire.