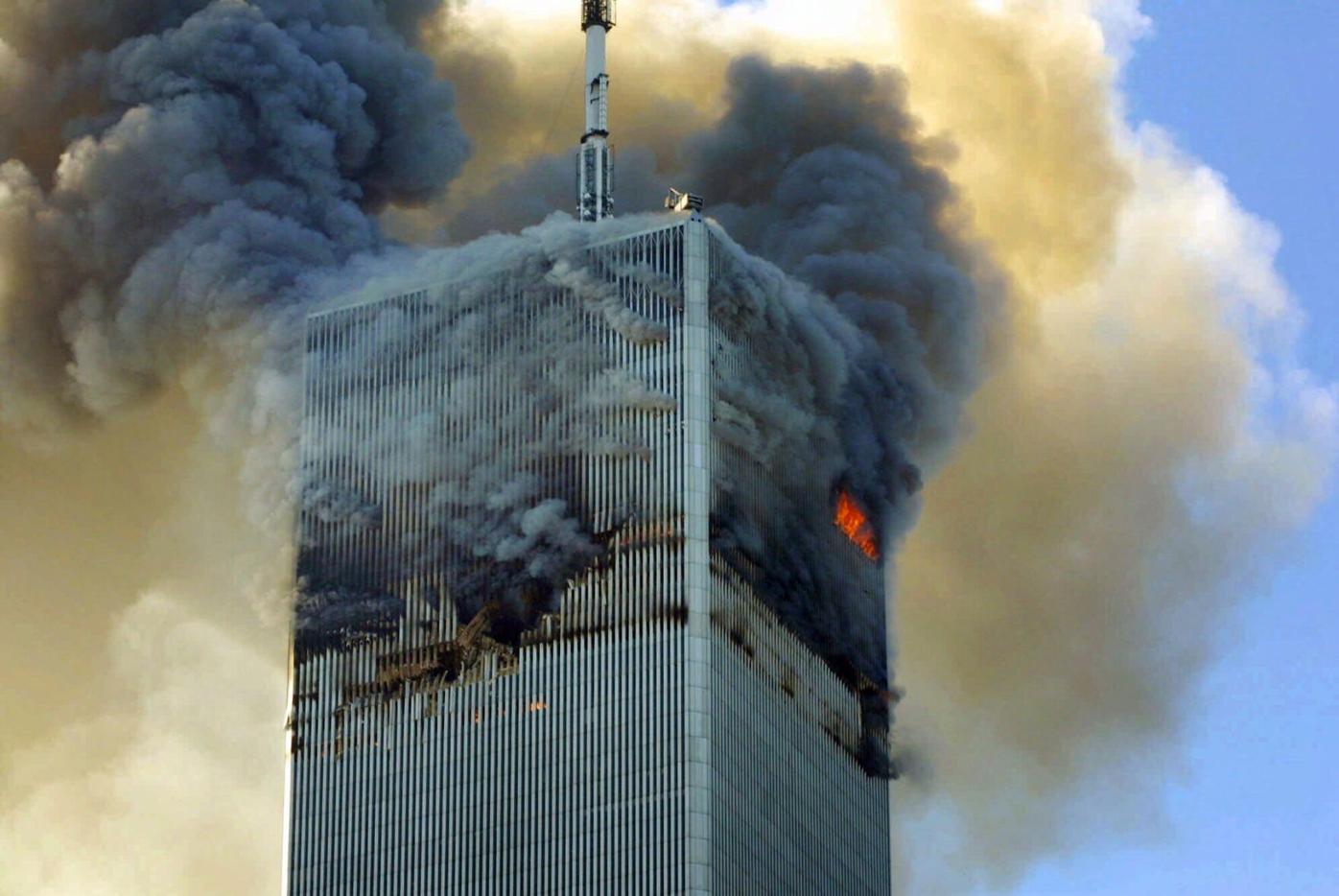 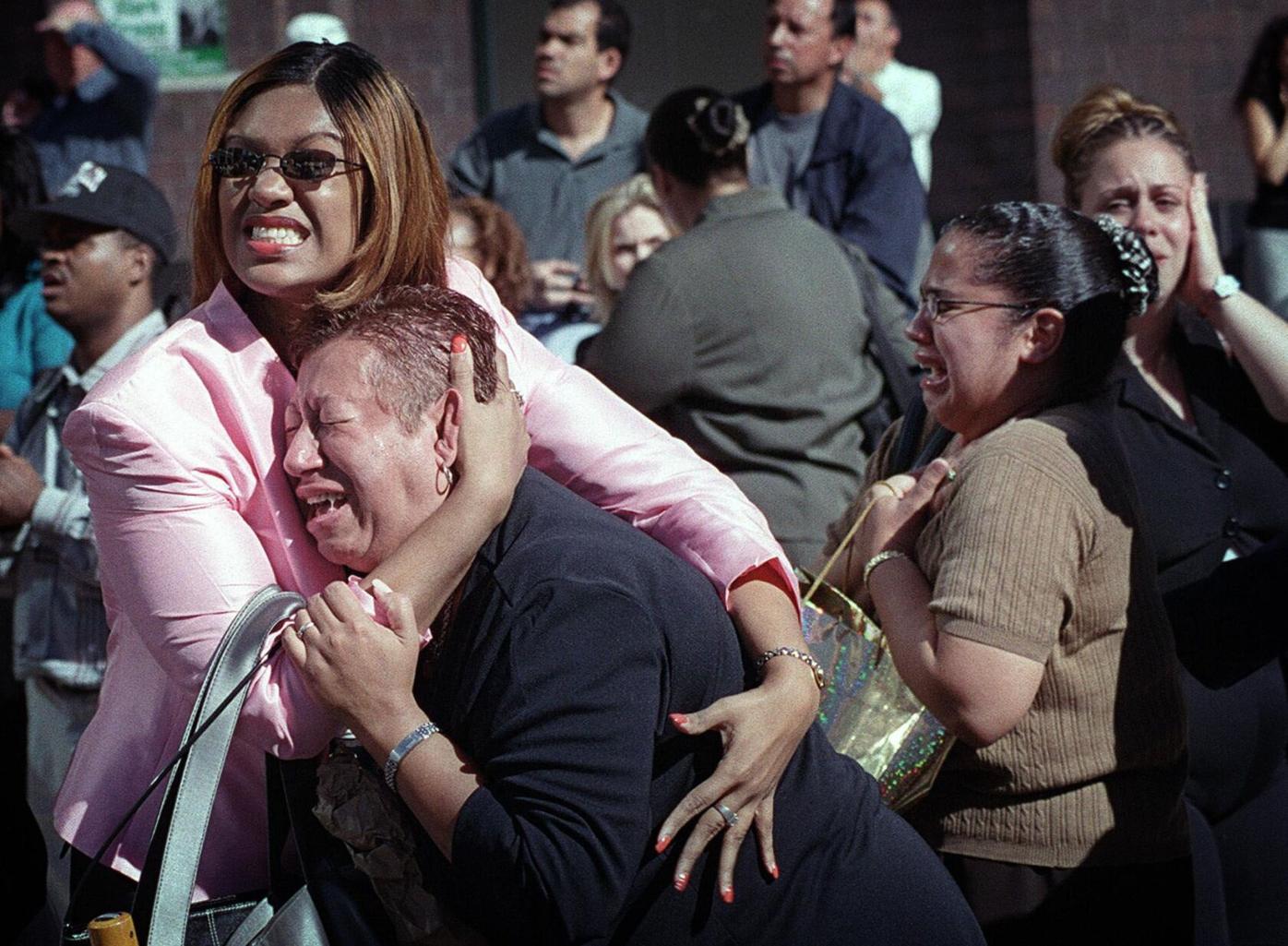 Two women hold each other as they watch the World Trade Center burn in New York Sept. 11, 2001. 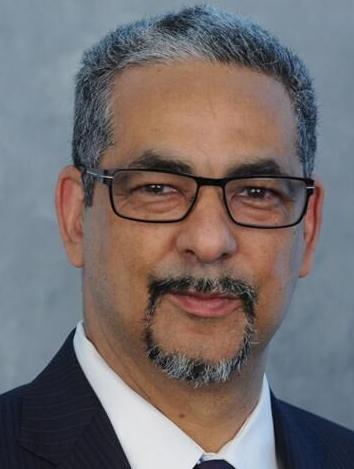 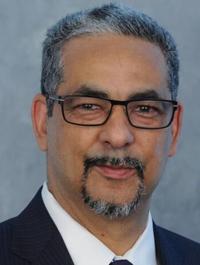 There are some events that are burned into memory.

I remember the Bobby Kennedy assassination, the Martin Luther King Jr. assassination, Neil Armstrong walking on the moon, and yes, the Sept. 11, 2001, attacks on the Pentagon and World Trade Center.

These events changed the world. Airline travel has forever been changed as result of the 9/11 attacks. Our complacency that we, as U.S. citizens, were free from the danger of terrorist attacks on our own soil also evaporated that day. Foreign and domestic terrorists can kill us with homemade bombs, car bombs, or simply by using one of the 300 million guns in this country.

I watched the 9/11 memorial service and was struck by former President George W. Bush’s comments the most. He was in office on that tragic day, so it fell on him to make the hard decisions. Notable in his commentary was that he mentioned foreign and domestic terrorists seeking to destroy the symbols of our democracy. If United Airlines Flight 93 had not departed 42 minutes late, if the passengers and crew did not have the courage to take on the terrorists, then that plane would have flown into the Capitol building.

Almost 20 years later, on Jan. 6, 2021, domestic terrorists – mostly white citizens born in this country – took it upon themselves to stop the democratic process of certifying the electoral college votes in an attempt to keep the loser, Donald Trump, from peacefully transferring power. A democratic tradition that began when our first president, George Washington, refused the offer to become president for life, and gracefully stepped down from power.

What amazed me was that a Republican former president voiced his belief that the Capitol insurrection was as deadly an attack on our democracy as the plan to fly a plane into that building, one of the greatest symbols of our democracy.

Osama bin Laden chose his targets carefully. The Twin Towers were a symbol of U.S. capitalism. The Pentagon is the heart of our military and the Capitol is the heart of our democracy. I am not sure the insurrectionists acted equally strategically. I think they were a mob incited by Trump that acted with a modicum of planning. Yes, they brought flags, mace and had some coordination, but they stupidly filmed themselves on social media and are now being prosecuted for their crimes.

One of the benefits of the attacks orchestrated by bin Laden is that they unified this country, as well as fostered unified support for the U.S. from across the world. A total of 2,977 people were killed in the 9/11 attacks; the 19 terrorist hijackers aboard the four airplanes died in fulfilling their mission. The total death toll does not include thousands more who were injured, or the first responders who subsequently became sick and have died from the toxins they were exposed to on that day and subsequent days of cleanup.

The diversity of America was reflected in the U.S. citizens who died in the attack – they were Black, white, Asian, Arab, Irish, Italian, Jamaican, Pakistani, Indian and descendants from a multitude of countries across the globe. Citizens of more than 90 countries died in New York, Washington, D.C. and Pennsylvania. The world embraced America during this tragedy and our allies supported us in the subsequent war in Afghanistan to search out and destroy the terrorist threat. U.S. citizens flocked to the military to do their part.

It saddens me that in a mere 20 years, this country is as divided as it was during the Civil War, when Americans fought Americans. Bush remarked upon our division and our former unity. It was one of the best speeches he made in his lifetime – reflecting on the horror of the 9/11 tragedy and the horror of our country’s current division.