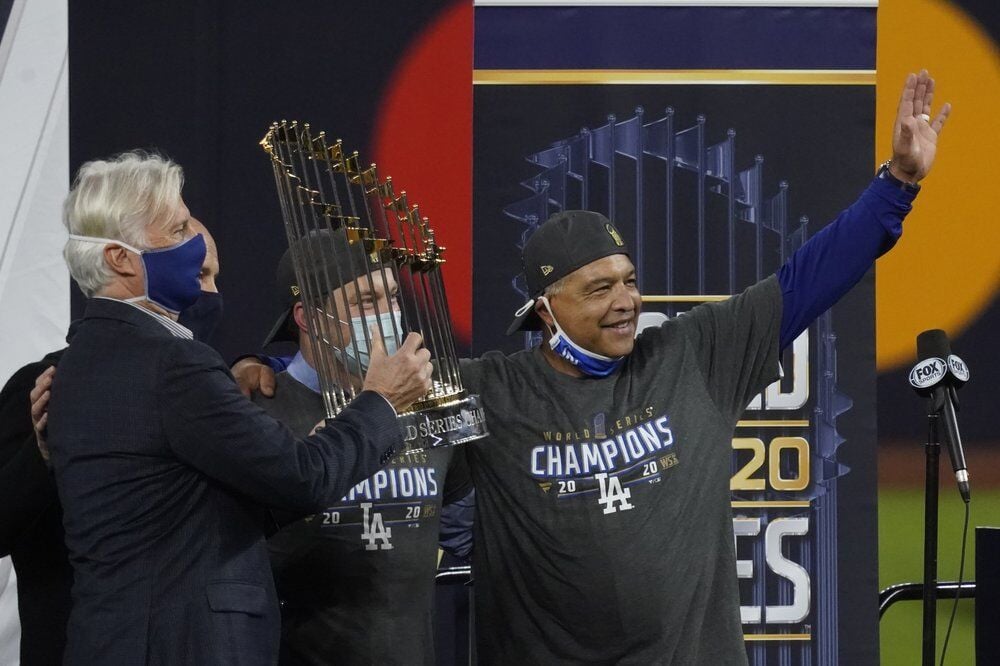 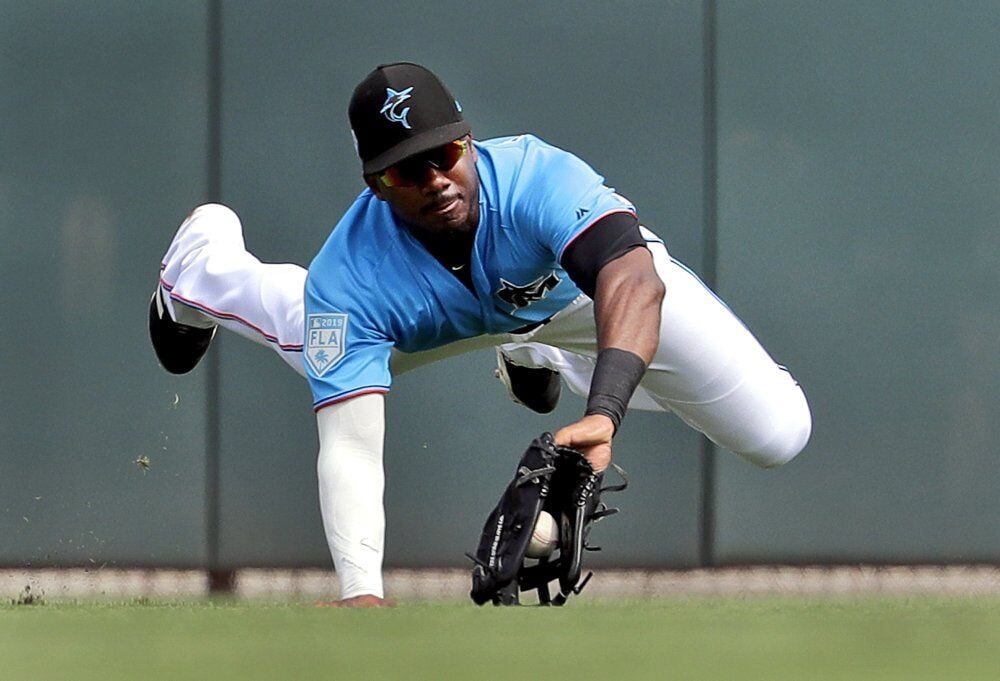 Fast-forward almost 32 years later and the number of Black superstars in the sport of baseball has declined. What will it take to get back to the level of talent featured in that 1989 All-Star Game? Major League Baseball’s Office of Diversity, Equity & Inclusion wanted to bring this discussion to the forefront.

It has continued its cultural forum program entitled “Unfiltered” – a speaker series focused on topics designed to bring awareness, education and information in a candid, truth-telling manner. Its most recent topic focused on Black voices in baseball, and discussions on how to help keep the game as diverse as possible in the future.

The Players Alliance is a group of current and former professional baseball players with a mission to create an inclusive culture within the game and the community, where differences are leveraged to elevate racial equality and provide greater opportunities for the Black community, both in baseball and the places where we live, play and care about most.

All panel members expressed a desire to see more Black players in the game, whether on the field, in the dugout or in the front office. Brinson believes the interest in baseball must start at an early age, as must having access to the equipment needed to play the sport. Growing up, he only played baseball with two other Black kids, from T-ball to high school.

“Baseball isn’t considered fun because there isn’t a lot of moving around, as in football or basketball,” he said. “I used to get made fun of, but I didn’t really care because I loved the game of baseball.”

A major thing that was brought up is having someone who looks like you who can be a mentor or represent the athlete one aspires to be.

“When I listen to my sons talk about sports, they are always talking about the Black football player and the Black basketball players,” Meyer-Shipp said. “Those are the guys we see on the commercials on TV. We need our guys from baseball out there building a brand for Black talent in the game. I think that would really make a difference. It’s rare that my boys are able to name baseball players except the Hank Aarons of the world, but current names, they are hard to come by. They just don’t know.”

Then there is the lack of Black representation in the dugout and the front office. Charles talked about how tough it was for Dusty Baker (current manager of the Houston Astros) to land a job even though he has won everywhere he has managed. Charles also talked about how Roberts' job was in jeopardy at several points over the years, if the Dodgers didn’t win the World Series.

Porter, who managed the Houston Astros in 2013 and part of 2014, would like to see greater opportunities for Black managers in the future.

“If the general managers and presidents of baseball operations were to open up the access gate and have conversations when these jobs become available, I guarantee you the hiring process will get better and it will change,” he said. “As Black people, we are not looking for a handout. What we want is an opportunity. I think if given the opportunity, we will rise to the occasion.”

Smith is proof that women can play a big role on the field. Now in her first year with the Red Sox, she knows how to approach the players when it comes to hitting. She recently was an assistant coach and hitting coordinator at Carroll University in Wisconsin, and before she took that role she was director of baseball operations at Case Western Reserve University in Cleveland.

To highlight baseball programs at historically Black colleges and universities in the Southeast, the Atlanta Braves will host an annual weekend series between two HBCU baseball programs. The also will honor two Braves greats and HBCU graduates with the Ralph Garr-Bill Lucas HBCU Baseball Classic, presented by Truist. The showcase is an extension of the Braves’ efforts to foster the next generation of diverse baseball players. The classic will serve as an opportunity to expose student athletes, support staff and coaches to a Major League setting.