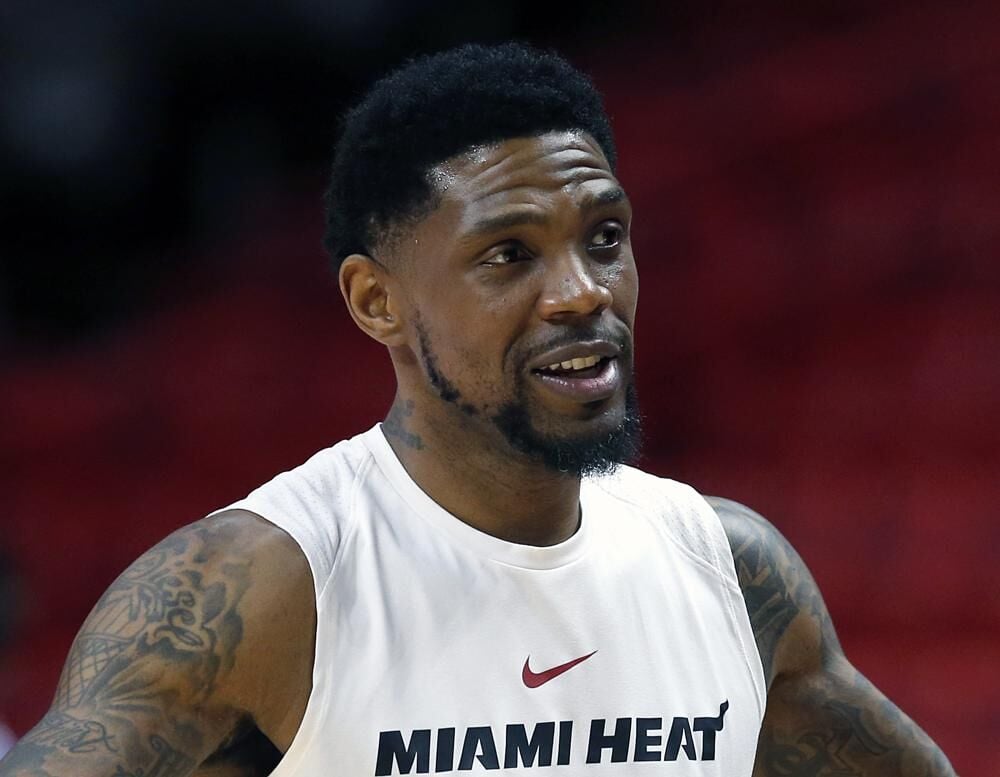 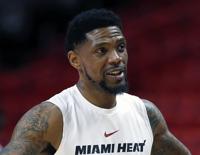 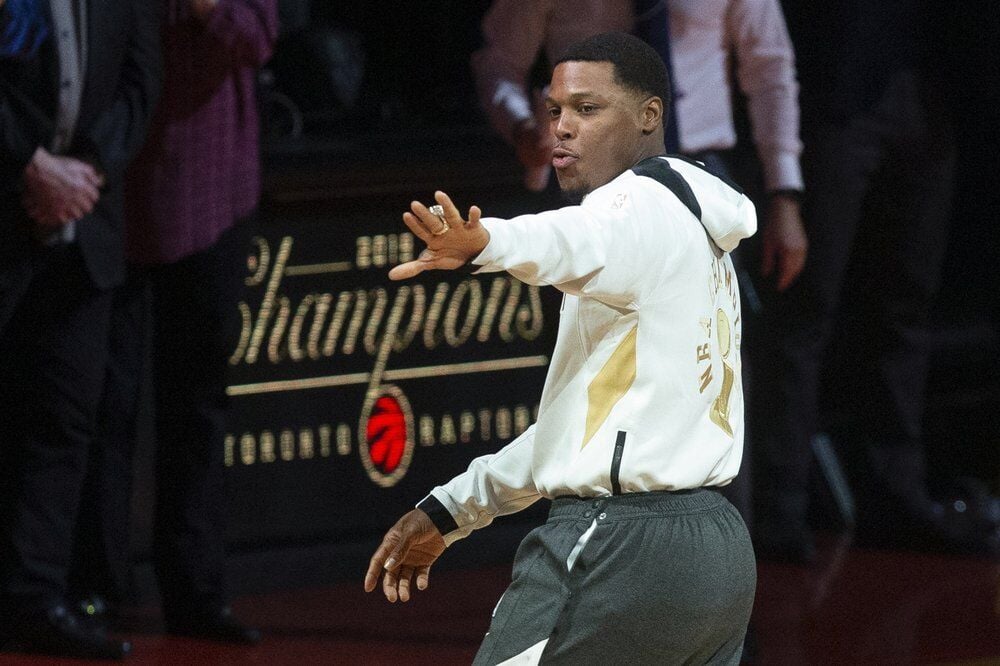 New Miami Heat addition Kyle Lowry looks at the NBA championship ring he won with the Toronto Raptors back on ring night in 2019.

“The Captain” is returning for at least one more season. After signing a veteran minimum contract, Udonis Haslem will remain with the Miami Heat for his 19th NBA season. Haslem currently holds the NBA record for active players who have played the most seasons with one franchise. He’s in elite company, joining the ranks of retired NBA legends including Dirk Nowitzki (21 seasons with the Dallas Mavericks), Tim Duncan (19 seasons with the San Antonio Spurs) and John Stockton (19 seasons with the Utah Jazz), and the late Kobe Bryant (20 with the Los Angeles Lakers).

Haslem is one of the most celebrated players in the Heat’s history. He, along with Dwyane Wade, are the only two players that were part of all three NBA championships in Miami. Some may wonder why the franchise keeps resigning Haslem, as he rarely plays now. One reason: He positively impacts the winning mentality in Miami by developing a culture of hard work and being a respected locker room presence for the younger players on the team. A true OG 40.

“Udonis Haslem has agreed to come back and play the game he loves so much, what he loves more than that is to be on the court teaching and competing against the world's best,” said Heat team president Pat Riley in a statement. “UD is a legacy player ... ONE PLAYER, ONE CITY, ONE TEAM. Thank you, UD, for coming back to lead again in your city, your organization and your team.”

Haslem’s resigning comes as the team makes strategic additions to its roster. With the departures of Andre Iguodala, Kendrick Nunn and Trevor Ariza, and the trade of Precious Achiuwa and Goran Dragic to the Toronto Raptors for NBA veteran Kyle Lowry, the Heat now have a retooled lineup. Lowry (coming from the Raptors), Markieff Morris (coming from the Lakers) and P.J. Tucker (coming from the Milwaukee Bucks) are vital to the Heat, because these players bring championship experience with them and may be the key pieces the Heat needs to get back to the finals. Bam Adebayo returning to South Florida from the Olympics with a coveted gold medal and international basketball experience is also a boon.

Now with a new core, the Heat have a true third option in Lowry on offense behind Adebayo and Jimmy Butler.

Lowry not only wants to have an impact on the basketball court but in the community as well.

“For me it’s about going back to the neighborhoods and seeing the kids growing up like I grew up. I want to go in the community and neighborhoods of toughness and grittiness and see the kids of my skin color and help them, because they have to work a little bit harder,” he said. “I look forward to being able to give back and to help and to have a face like theirs in the community.”