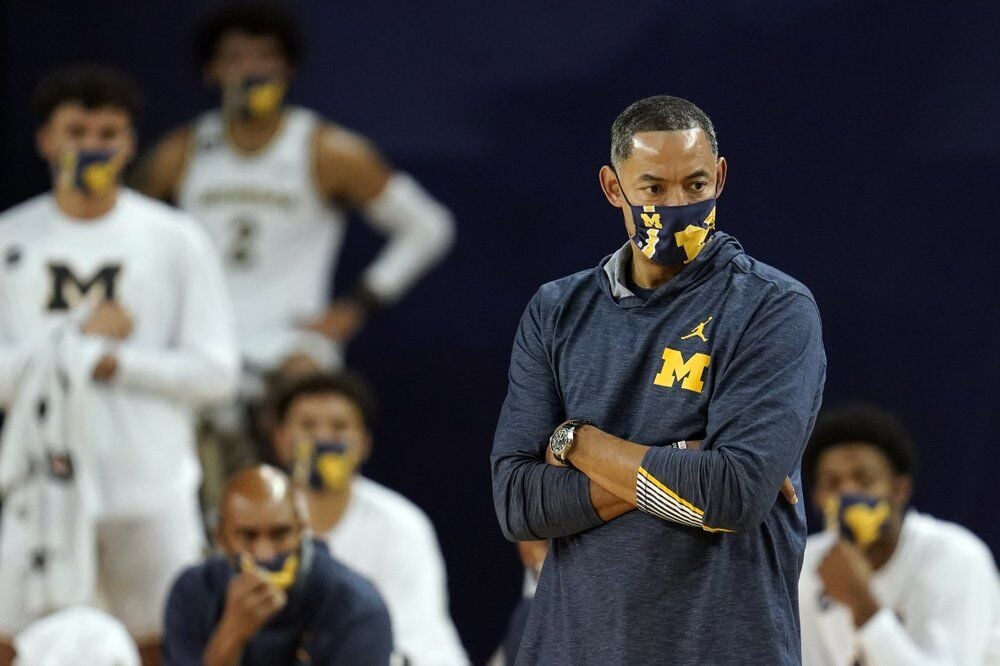 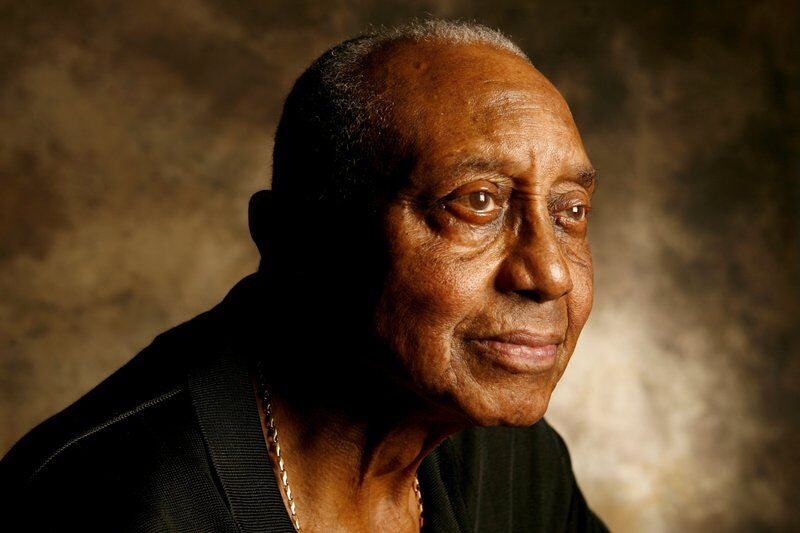 We are officially one month away from Selection Sunday for the 2021 March Madness NCAA College Basketball Tournament. One year ago, the 2020 tournament was canceled due to the COVID-19 pandemic. This year, the NCAA will require teams to register seven consecutive days of negative tests before making the trip to Indianapolis for the tournament.

“We have procedures and protocols in place that should not eliminate teams from the entirety of the tournament as long as they’re maintaining that physical distancing and wearing masks,” said NCAA Senior Vice President of Basketball Dan Gavitt.

The style of the tournament will be in a bubble format as well.

“The 2021 version of March Madness will be one to remember, if for no other reason than the uniqueness of the event,” Gavitt added.

The tournament normally sends teams to different stadiums and arenas around the country in four main regions. Unfortunately, that can't happen right now.

Back in 1966, Texas Western College defeated the blue-chip program University of Kentucky in the NCAA men's college basketball championship final at Cole Field House in College Park, Maryland. This marked the first time that an all-Black starting five had won the NCAA championship. Current Miami Heat Team President Pat Riley was on that Kentucky team.

Now, 55 years, many of those blue-chip programs and top schools across the nation have recognized the talent of Black players, resulting in many more national championships since. While many players on college basketball teams are Black, the number of Black coaches is low. If college basketball had a reasonable degree of racial equity, there would be a larger share of Black coaches. Black coaches also face challenges in career advancement after being hired. Teams' internal personnel, such as athletic directors, play major roles in the hiring process – acting as gatekeepers – and they are typically white.

Howard got his first coaching experience with the Miami Heat as an assistant and finally got the opportunity to lead Michigan, his alma mater, as head coach in 2019. When hired for the coaching position Howard said, “I am the only Black head coach in the Big Ten, which I’m very proud of; I don’t understand why there isn’t more but I’m just gonna try and do the best job I possibly can for the University of Michigan to help spear our student-athletes to become successful within basketball, but more importantly successful in life.”