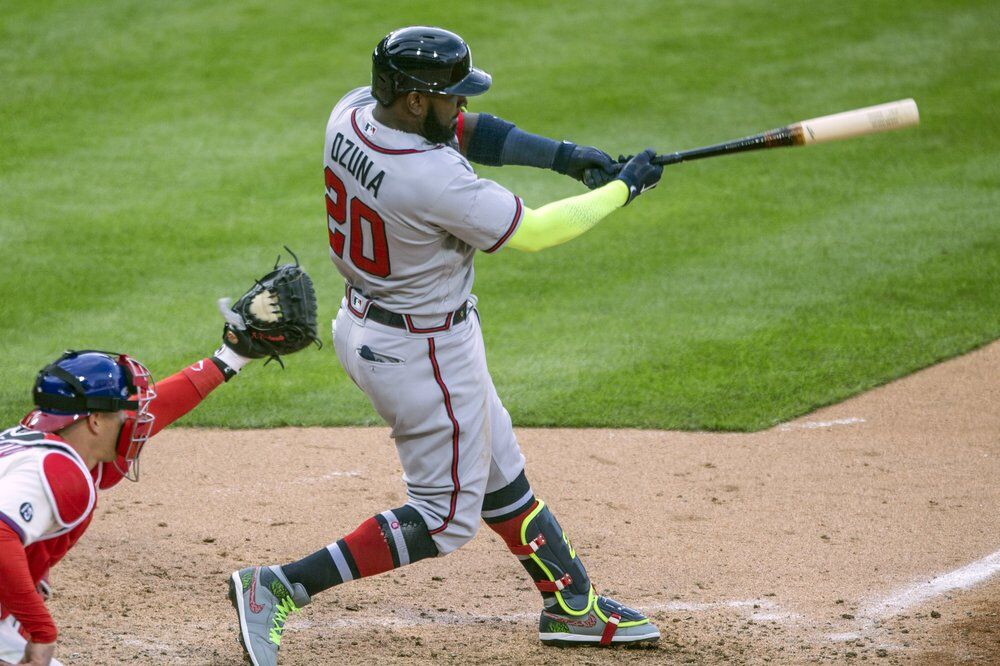 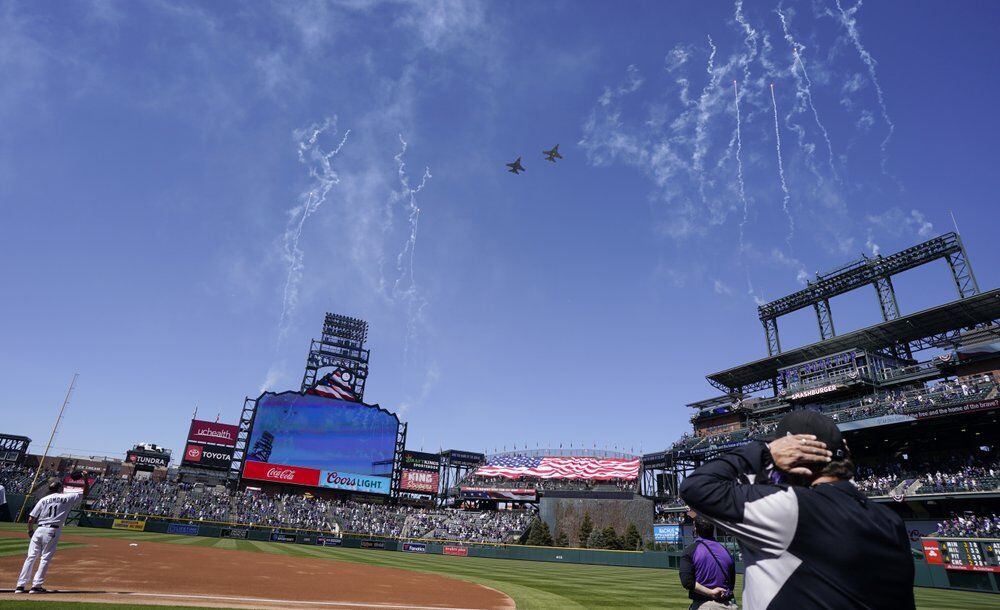 Major League Baseball plans to relocate the All-Star Game to Coors Field in Denver. ESPN was first to break the news after MLB pulled this year’s Midsummer Classic from Atlanta over objections to sweeping changes to Georgia’s voting laws.

The All-Star Game patch that appeared on the right sleeve of the Braves’ jerseys during opening day was sewn over Saturday against Philadelphia at Citizens Bank Park. The same logo was also gone from their hats.

MLB pulled the July 13 game from Truist Park in Atlanta in response to Georgia voting rules that Republican Gov. Brian Kemp quickly signed into law March 25. Critics, including the CEOs of Atlanta-based Delta Air Lines and Coca-Cola, have condemned the changes as being too restrictive.

The Georgia law includes new limits on voting by mail and greater legislative control over how elections are run, amid a push in Republican-led states to reduce voting options after former president Donald Trump made baseless claims of widespread fraud in last year’s election.

Colorado has a Democratic governor in Jared Polis and a Democrat-controlled legislature.

MLB Commissioner Rob Manfred made the decision to move the All-Star events and the amateur draft from Atlanta after discussions with individual players and the Players Alliance, an organization of Black players formed after the death of George Floyd last year, the commissioner said in a statement.

Kemp has vowed to defend the measure, and other Republicans have criticized MLB’s move. Texas Gov. Greg Abbott backed out of throwing the first pitch at the Texas Rangers’ home opener Monday and said the state would not seek to host the All-Star Game or any other special MLB events.

Coors Field last hosted the All-Star Game in 1998, the fourth season for the stadium and sixth for the Rockies franchise.

It’s uncertain what kind of seating capacity there might be due to COVID-19 restrictions. The Rockies had a seating capacity during their first homestand against the World Series champion Los Angeles Dodgers of 21,363 fans, which was 42.6% of usual capacity. The seating was in pods, and standing room areas weren’t available for fans to gather.

Players also weren’t allowed to sign autographs or toss baseballs into the stands, in accordance with MLB coronavirus protocols.

Nolan Arenado might be back with the “home” team – the NL, not the Rockies.

Arenado was traded to the St. Louis Cardinals in the offseason after growing disenchanted with the front office over the team’s vision. Arenado is a five-time All-Star and eight-time Gold Glove winner.

Arenado remains popular at Coors Field, with fans showing up over the weekend wearing his Rockies uniform and his Cardinals version. There will be a sneak peek of Arenado back at Coors Field when the Cardinals play in the Mile High City from July 1 – 4.

One thing’s for sure: The Home Run Derby should be epic at elevation. Ken Griffey Jr. won it at Coors Field in 1998 by beating Jim Thome.

The last time the All-Star Game was in Denver, the AL beat the NL 13 – 8, with Bartolo Colón getting the win and Ugueth Urbina taking the loss. There were 31 hits but only three for homers. Barry Bonds went yard along with Alex Rodriguez and Roberto Alomar, the Baltimore second baseman who was selected the MVP.