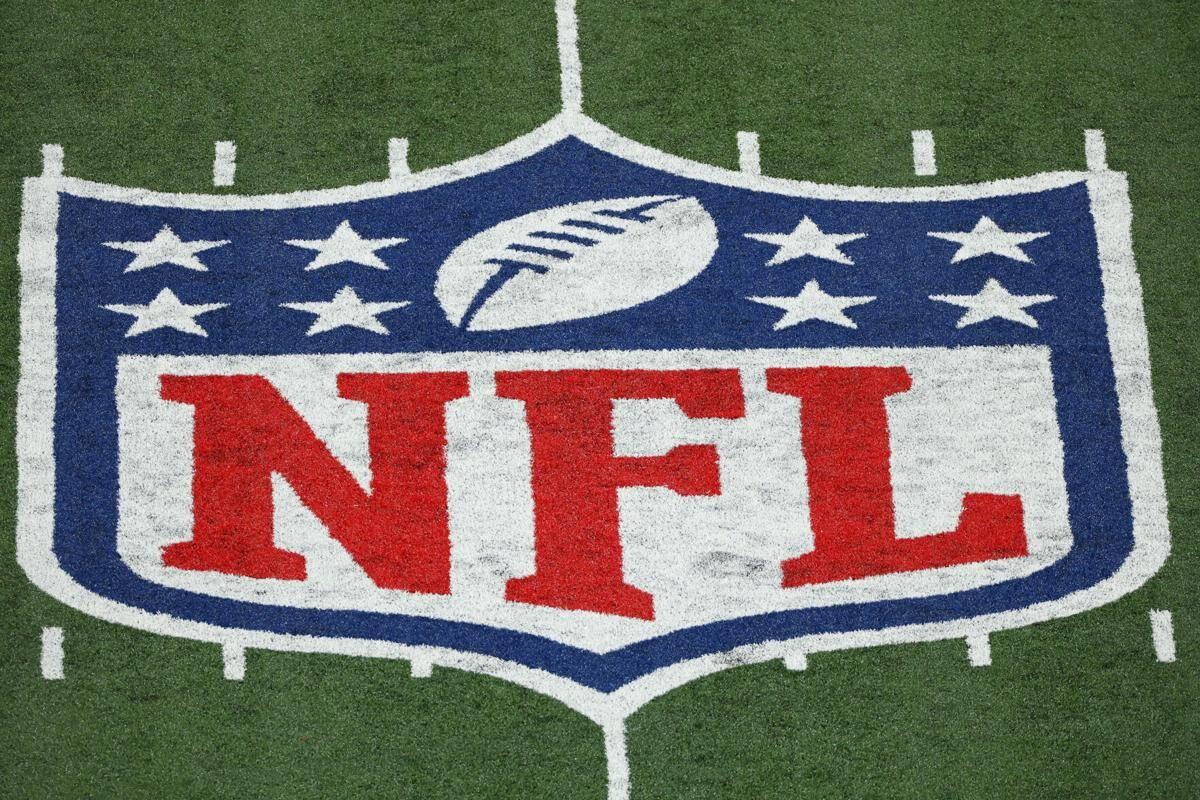 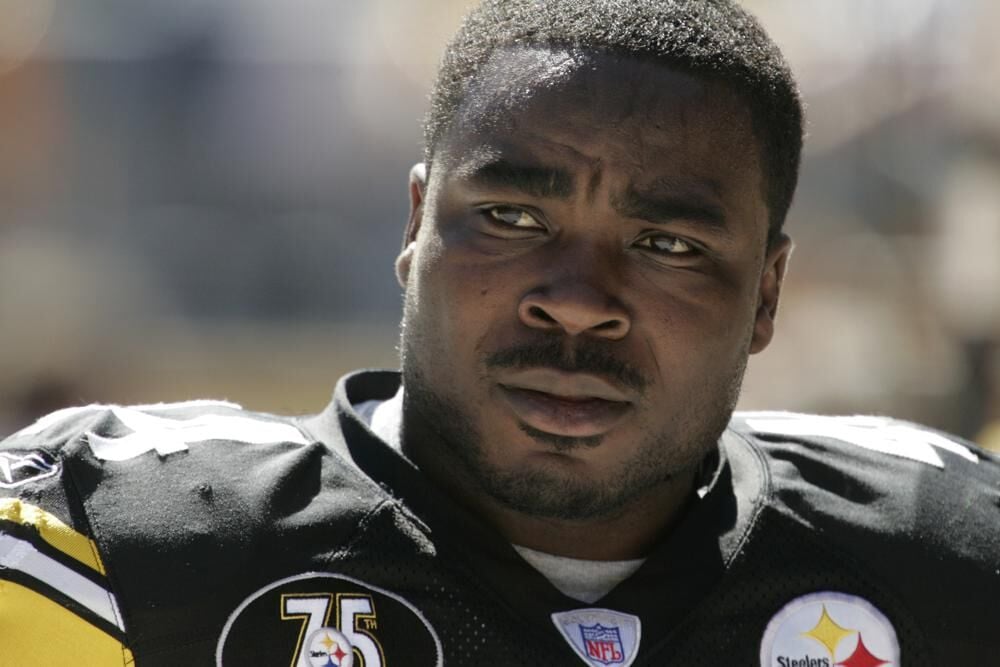 The NFL last Wednesday pledged to halt the use of “race-norming” – which assumed Black players started out with lower cognitive function – in the $1 billion settlement of brain injury claims, and to review past scores for any potential race bias.

The practice made it harder for Black retirees to show a deficit and qualify for an award. The standards were created in the 1990s in hopes of offering more appropriate treatment to dementia patients, but critics faulted the way they were used to determine payouts in the NFL concussion case.

Wednesday’s announcement comes after a pair of Black players filed a civil rights lawsuit over the practice, medical experts raised concerns and a group of NFL families last month dropped 50,000 petitions at the federal courthouse in Philadelphia, where the lawsuit had been thrown out by the judge overseeing the settlement.

Senior U.S. District Judge Anita B. Brody later took the unusual step of asking for a report on the issue. Black retirees hope it will include a breakdown of the nearly $800 million in payouts so far by race. They fear the data will never come to light.

“Words are cheap. Let’s see what they do,” said former Washington running back Ken Jenkins, whose wife Amy Lewis led the petition drive on behalf of NFL friends struggling with cognitive problems. Jenkins, an insurance executive, has so far been spared.

According to the NFL, a panel of neuropsychologists formed recently to propose a new testing regime to the court includes two female and three Black doctors.

“The replacement norms will be applied prospectively and retrospectively for those players who otherwise would have qualified for an award but for the application of race-based norms,” the NFL said in a statement issued Wednesday by spokesman Brian McCarthy.

Lead players lawyer Christopher Seeger, who negotiated the 2013 settlement with the NFL, said earlier this year that he had not seen any evidence of racial bias in the administration of the settlement fund. He amended those remarks Wednesday, apologizing for any pain the program has caused.

“I am sorry for the pain this episode has caused Black former players and their families. Ultimately, this settlement only works if former players believe in it, and my goal is to regain their trust and ensure the NFL is fully held to account,” Seeger said in a statement.

The NFL noted that the norms were developed in medicine “to stop bias in testing, not perpetrate it.” And both Seeger and the league said the practice was never mandatory, but left to the discretion of doctors taking part in the settlement program.

However, the NFL appealed some claims filed by Black players if their scores were not adjusted for race.

“If it wasn’t for the wives, who were infuriated by all the red tape involved, it never would have come to be,” Jenkins said of the attention being paid to the issue, three years after lawyers for former Pittsburgh Steelers Kevin Henry and Najeh Davenport say they first raised it.

The binary race norms, when they are used in the testing, assume that Black patients start with worse cognitive function than whites and other non-Blacks. That makes it harder for them to show a deficit and qualify for an award. Henry and Davenport, for instance, were denied awards but would have qualified had they been white, according to their lawsuit, which Brody dismissed in March, calling it an improper “collateral attack” on the settlement. They have appealed the ruling.

The awards so far have averaged $516,000 for the 379 players with early-stage dementia and $715,000 for the 207 players with moderate dementia. Retirees can also seek payouts for Alzheimer’s disease and a few other diagnoses. The settlement ended thousands of lawsuits that accused the NFL of long hiding what it knew about the link between concussions and traumatic brain injury.