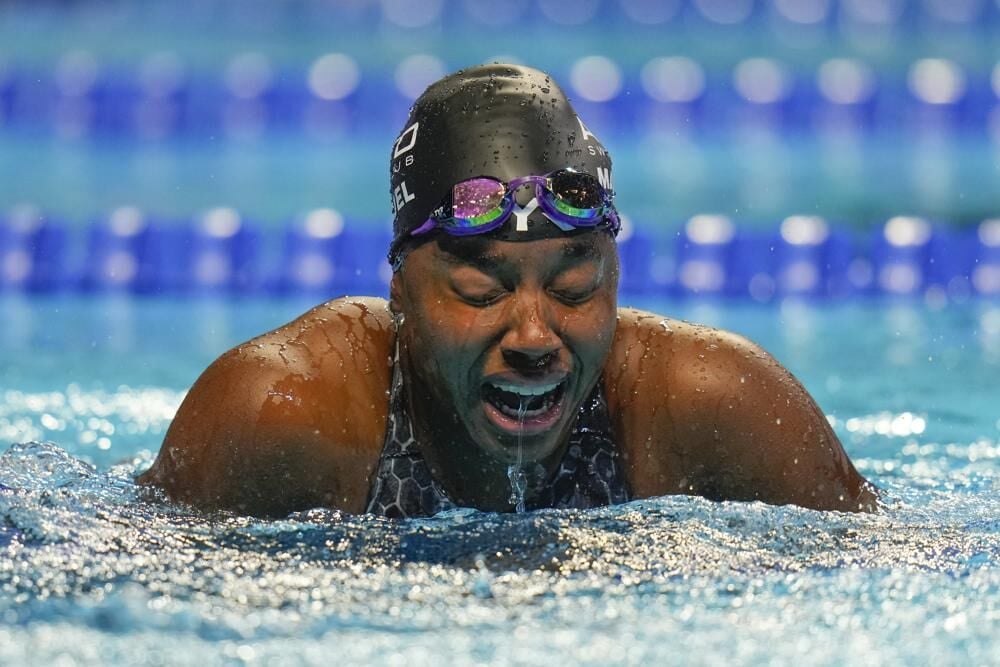 Simone Manuel, the first Black woman to win an Olympic swimming gold medal in 2016, is pictured in the traditional swim cap after winning women’s 50 freestyle of the U.S. Olympic Swim Team Trials June 20, 2021. 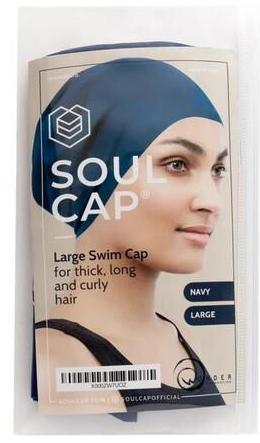 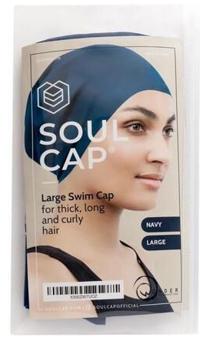 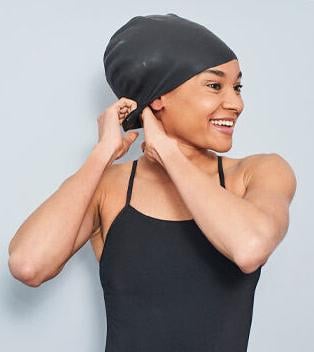 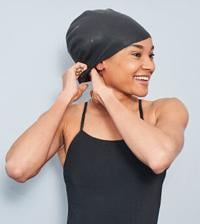 Swimming caps with more room, designed for natural Black hair won’t be allowed at the upcoming Tokyo Olympics, with the sport’s world governing body saying they are unsuitable due to them not “following the natural form of the head.”

The British brand Soul Cap sought to have its products officially recognized by FINA, but its application submitted last year was rejected. The company makes extra-large caps designed to protect thick, curly, and voluminous hair.

The caps were barred by FINA on the grounds that to their “best knowledge, the athletes competing at the international events never used, neither require to use, caps of such size and configuration.”

FINA described the swim caps as unsuitable due to them not “following the natural form of the head.”

The Switzerland-based governing body said Friday that it is currently reviewing the situation with Soul Cap and similar products while “understanding the importance of inclusivity and representation.”

FINA said in the statement that it is committed to ensuring all aquatics athletes have access to appropriate swimwear for competition as long as such swimwear doesn’t provide a competitive advantage.

“We don’t see this as a set back, but a chance to open up a dialogue to make a bigger difference in aquatics,” Soul Cap cofounders Toks Ahmed-Salawudeen and Michael Chapman tweeted. “A huge thanks to all who have supported us and our work so far.”

The men founded the company in 2017 after meeting a woman with natural Black hair who struggled with her swim cap. According to the company’s website, it has shipped over 30,000 swim caps to customers worldwide.

“For younger swimmers, feeling included and seeing yourself in a sport at a young age is crucial,” Ahmed-Salawudeen said in an online post. “There’s only so much grassroots and small brands can do ... we need the top to be receptive to positive change.”

Alice Dearing, who will compete in marathon swimming in Tokyo as the only Black swimmer for Britain, endorses the company’s caps.

“People used to tell me my hair was ‘too big’ for the cap, never that the cap was too small for my hair,” she said in a blog post on the company’s website.

FINA pointed out Friday that there is no restriction on Soul Cap usage for recreational and teaching purposes. It said it appreciates the efforts of the company and other suppliers in making sure people have a chance to enjoy the water.

FINA said it would speak with Soul Cap officials about using the company’s products at its development centers located in Dakar, Senegal, and Kazan, Russia.