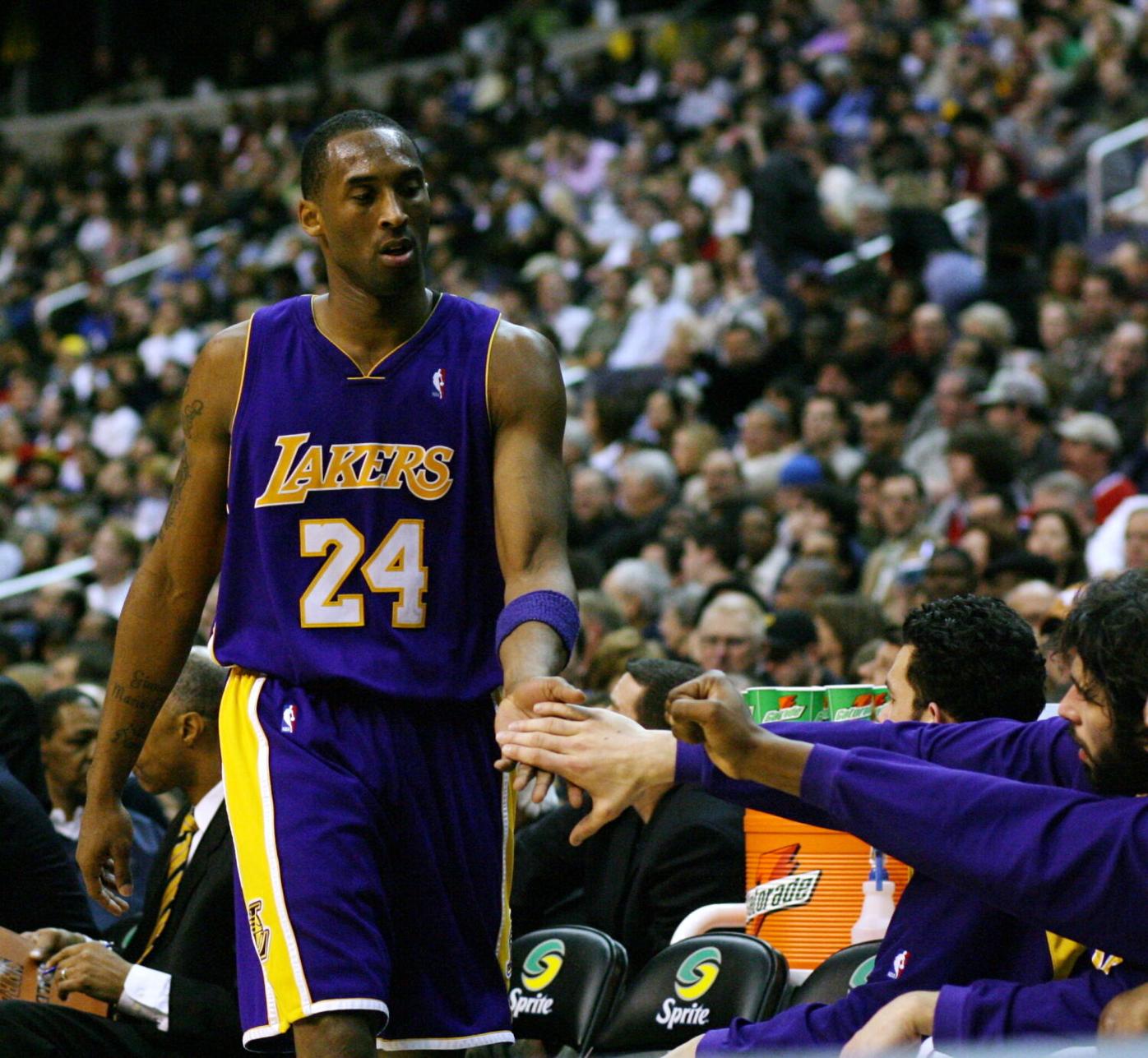 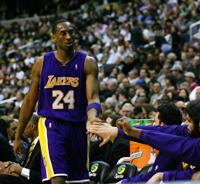 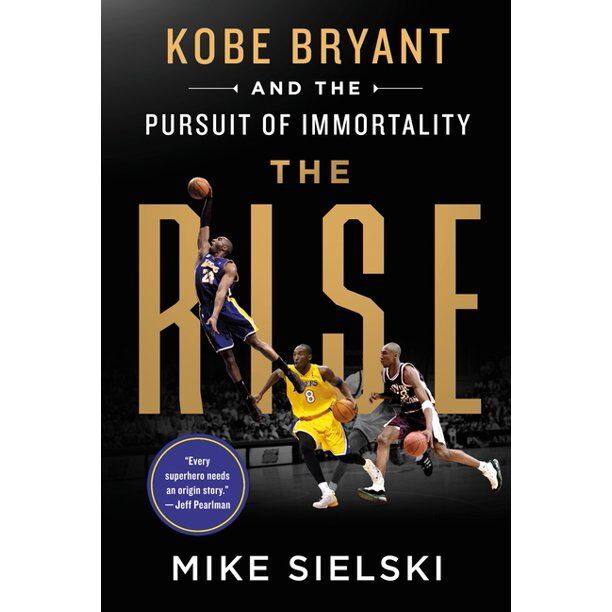 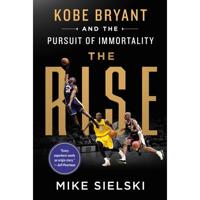 Serious basketball fans know the broad strokes of the Kobe Bryant story. The five NBA titles won during a 20-year career with the Los Angeles Lakers; the sexual assault allegation against him in 2003 that was eventually dropped when his accuser refused to testify; the Academy Award he won for a short film about basketball following his retirement; and his tragic death in 2020 aboard a helicopter on a foggy Southern California morning while flying with one of his teenage daughters to her basketball game.

In “The Rise,” Philadelphia Inquirer sports columnist Mike Sielski focuses on what happened before any of that, when Bryant was just a kid. He starts at the very beginning, on Bryant’s birthday, Aug. 23, 1978, and paints a portrait of a kid from a loving family who spent his adolescence in Italy, where his father, Joe, played basketball, before they moved back to suburban Philadelphia in part so the family could nurture the basketball prodigy.

“He was a kid obsessed,” writes Sielski, as he chronicles the single-minded drive of the young Bryant, who – if he wasn’t practicing his crossover or competing in weekend AAU tournaments – was watching VHS recordings of NBA stars Magic Johnson and Michael Jordan, studying their moves with absolute conviction that someday he would be performing on the exact same stage. Sielski drew from a series of interviews recorded with Bryant in the mid-90s by one of his high school assistant coaches at Lower Merion High School, in suburban Philadelphia.

Stories gleaned from those interviews are complemented by interviews with more than 100 other people in Bryant’s life at the time. The result is a compelling origin story of a time that really wasn’t so long ago, but through the lens of tragedy, feels like forever.

Bryant fans will devour this book, reveling in the anecdotes about his intensity and the engaging game recaps as he leads Lower Merion to a Pennsylvania state championship in 1996. But while he is undoubtedly the star, the book also focuses on the impact Bryant’s rise had on everyone around him. We hear a lot from his coach, Gregg Downer, from a slew of high school classmates and competitors, even from his teachers.

The book bogs down a bit when the focus turns away from its subject’s exploits on the court. There’s too much about LaSalle’s employment of Joe in hopes that he’ll recruit his son to play for his alma mater. Readers will also gloss over the scenes with Sonny Vaccaro, the sports marketing executive who was consumed with landing Bryant as an Adidas client to get back at his former employer, Nike. In the end, they’re just moons in orbit around Bryant, proof that his gravitational pull was extraordinary, but not nearly as interesting as the phenom himself.

“The Rise” ends in the summer of 1997, after Bryant’s first NBA season concludes with a loss to the Utah Jazz in the Western Conference Semifinals. Our hero is still just 19, with all his professional accomplishments yet to come.